You know your role, but do you know theirs? 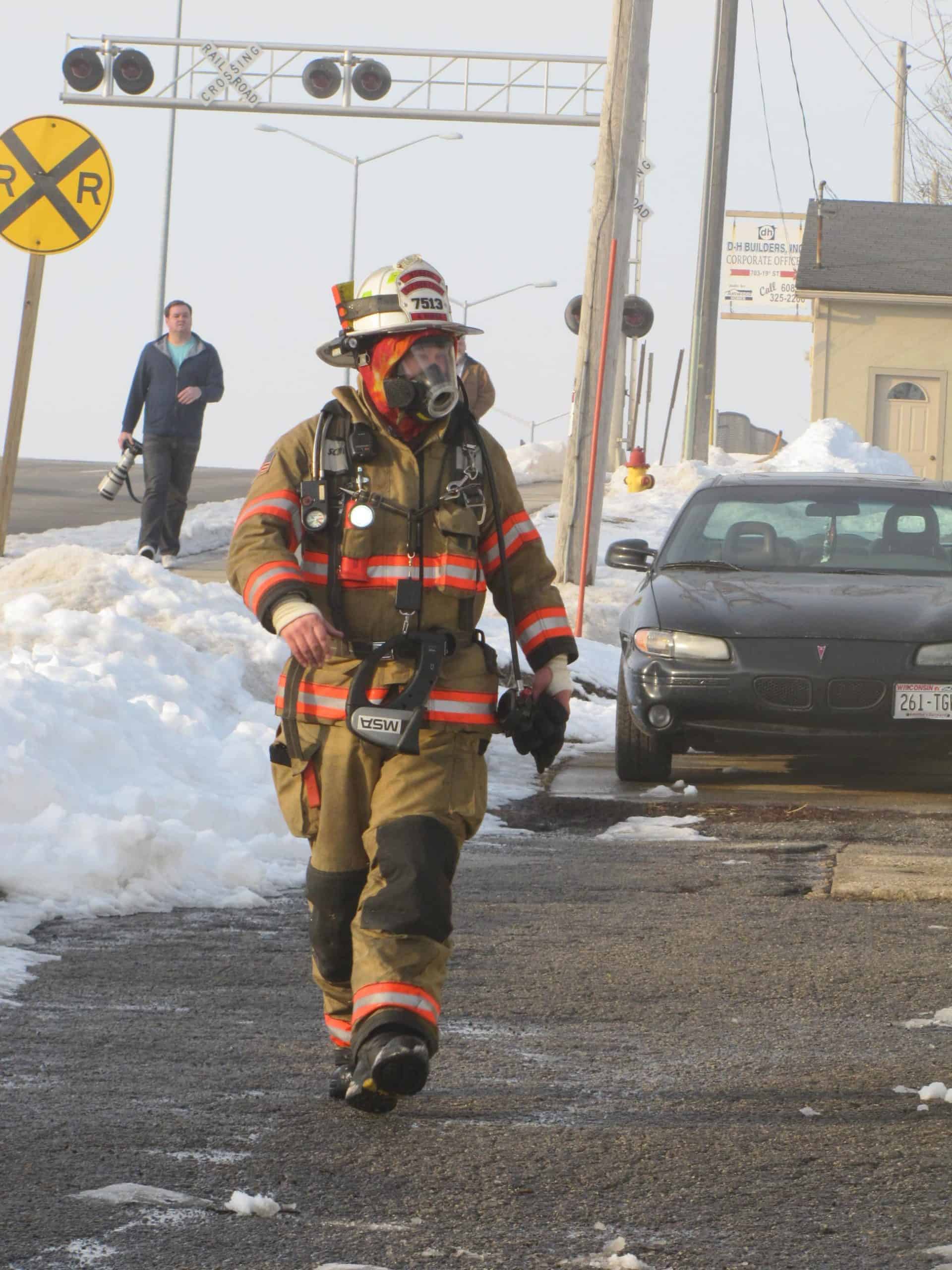 I think most would agree that things go better on the fire ground when we each know our role. Nonetheless, we still hear about incidents that could have gone a little smoother. One of the leading causes of fire ground chaos is poor communications. There are many moving parts to communicating effectively and some are simply out of our control. However, if we take the time to know our role as well as the role of others we will have a better understanding of the incident as seen through our teammates eyes. For example, when the company officer of the first due engine strategically understands how the incident commander is viewing the scene, they can make better tactical decisions because he/she will have an appreciation for the bigger picture.
Incident Commander
The incident commander should be looking at the incident from a macro point of view. For example, they should identify whether or not ventilation is needed, but not whether to use a saw or an axe. The incident commander is like the football coach – they define the plan, the players execute the plan.
First Due Engine
The First Due Engine looks at the scene from a micro perspective. They determine how they are going to achieve the tasks that the incident commander has asked of them. For example, if the IC calls for an offensive attack with coordinated horizontal ventilation, it is up to the company officer and his/her crew to determine who is going to perform fire attack and who is going to perform ventilation.
Safety Officer
The safety officer must look at the incident from both a macro and micro point of view. It is imperative that they quickly identify those hazards that present an immediate risk to those operating on the fire ground, while predicting those risks that may present themselves in the future. For example, down electrical wires would be an immediate hazard, while a delayed attack on an attic fire may lead to a roof collapse.
The incident commander, first due engine, and safety officer have the best opportunity to affect the outcome of an incident. Operations have a better chance of going smoothly when all three understand how the other is viewing the incident.