Burning the Flag, no comparison 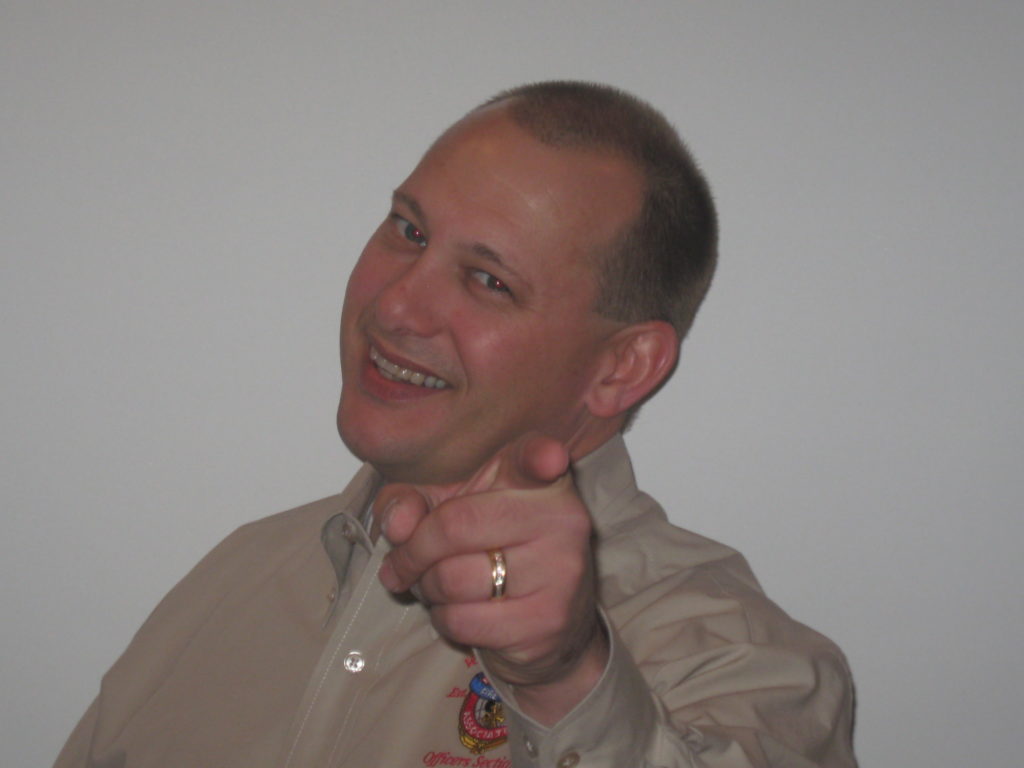 So one of the big stories circulating the popular websites, facebook, and forums last week was about eight firefighters, some of whom were reported as high ranking officers and academy instructors for the Cleveland Fire Department, Ohio. According to several local news outlets these firefighters/instructors/officers have been disciplined for urinating on a picture of their former Chief Daryl McGinnis. The picture was placed in the urinal at a pub during a post graduation party for some new recruits. Various levels of discipline have been handed down to those involved, but according to reports, no one lost their job.
I don’t know former Chief Daryl McGinnis, nor am I familiar with the Cleveland Fire Department and it’s culture. I do know from various news outlets that the relationship between Chief Daryl McGinnis and the department did not end on a positive note and to say their feelings for each other were contentious may be sugar coating things. What I do know is that putting a picture of one of your organization’s leaders (past or present) in a urinal is unacceptable behavior and is telling of your maturity. Leaders are supposed to lead, and there is no more an important time to lead then when the organizational temperament is bad.
For members of rank and/or position of authority such as academy instructors to demonstrate this kind of behavior to anyone, nonetheless a group of new recruits, and the general public (this took place in a public setting) is distasteful and reprehensible. Have I ever been upset with a superior officer, sure, but I didn’t post their picture in a public urinal or endorse this type of childlike behavior. I dealt with it like an adult, and faced the fact that sometimes things just don’t go my way. With their unrefined behavior, these individuals not only shamed their department but the fire service as whole.
Most of the forum comments I read agree with my assessment of the situation, others, not so much. There are always those that can find a reason for justifying this type of behavior. But what really caught my eye was a smaller than usual group that was calling for justice under the 1st amendment – Freedom of Speech. A few even called the discipline unjust as apparently you can burn a flag under the 1st amendment but you cannot urinate on a picture of your old boss – their words.
I feel for these 1st amendment activist and love our constitution. If it were not for the 1st amendment I would not have the privilege of writing this blog and voicing my opinion. The problem is that the 1st amendment argument is fundamentally wrong. You see, none of these individuals were arrested or criminally charged for their behavior. Rather, their behavior was reported to their current bosses, there was an investigation, and it was found that ranking officers and training academy instructors abused their authority, participated in unprofessional conduct and conveyed to the graduating firefighters that such conduct was acceptable.
We must not confuse freedom of speech with freedom of consequences. We are all held to a standard and the higher your rank, the higher the standard. You can say and do as you wish (within the law), but understand that if you cross the line there can and most likely will be consequences for your actions and/or your words. This applies to the private sector as much or more than the public sector. Like it or not, what you do in public can and will affect you – both positively and negatively in your professional life, regardless of who’s time your on.